HOME | ABOUT US | HISTORY 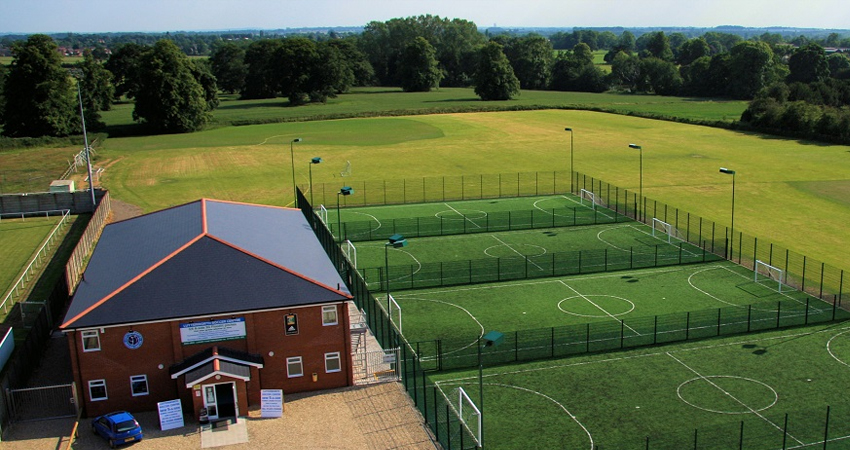 A BRIEF HISTORY OF THE CLUB

Lutterworth Juniors and Youth Football Club was established in 1993 to provide the children of Lutterworth and surrounding villages with the opportunity of playing local league football, at the same time learning both physical and emotional skills and disciplines and, of course, having lots of fun. When the first crop of players graduated to senior football in 1993, Mick English, Terry Waterfield, and Steve Rendell set up Lutterworth Athletic. The club initially joined the Leicester & District Football League Division Two, finishing as champions in 1994–95 and finishing runners-up in the Leicestershire & Rutland County FA Trophy. Lutterworth finished runners up in the Saturday Shield in 1999–2000, and the following season gained promotion to the L&D Football League Premier Division after finishing runners-up in Division One. After winning the league title in 2004–05, the club was promoted to the Leicestershire Senior League Division One. Lutterworth were runners-up in this league in 2008–09 and were promoted to the Premier Division. During the club's time in this league, Lutterworth began entering the FA Vase, reaching the First Round in 2011–12. In the same season, the club finished runners-up and were again promoted, this time to the East Midlands Counties Football League, the club's first time playing at level 10 of the English football league system.